The pieces and movements range from the 18th century throughto the first
decades of the 20th century. During these approximately 200 years, keyboard
playing developed considerably and together with the unstoppable rise of the
pianoforte since the end of the 18th century, it became hugely popular.

The fifteen composers who are represented in this edition have each, in their
inimitable way, shaped the possibilities of sound and playing techniques of
this instrument in their works. You will find compositions from the Baroque,
Classical, Romantic and Early Modern eras. The pieces also vary in national
style and range from low through to high technical difficulty. 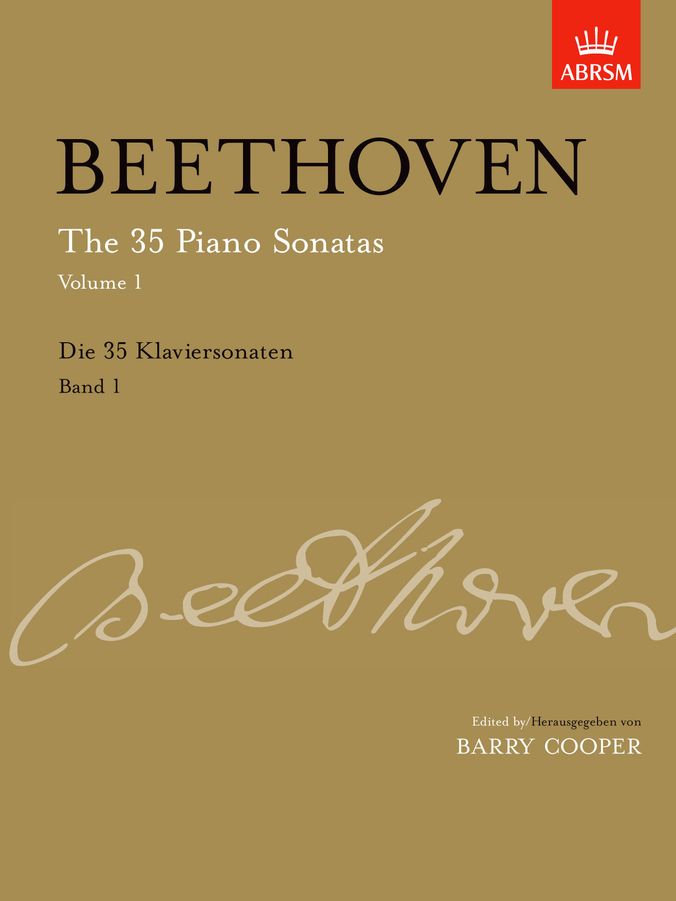