This delightful collection of preludes provides an excellentintroduction to
the music of the Baroque period.
The album is grouped into three sets of six: the first comesfrom the Wilhelm
Friedemann Bach Notebook, compiled by Johann Sebastian for his eldest son; the
second, which has been preserved in copies made by his pupils, was probably
composed by Johann Sebastian; and the third comes from the collection of
Johann Peter Kellner, of which only Nos. 5 and 6 are known to be written by
Johann Sebastian. 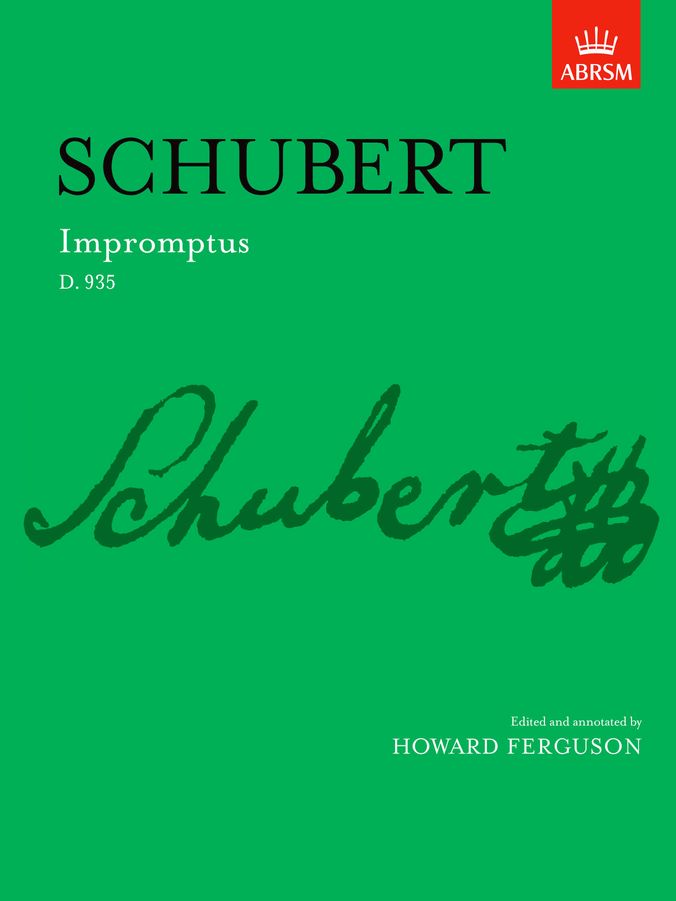